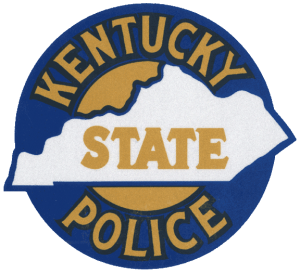 Kentucky State Police arrested 35 year-old Jason Koerner, a Louisville resident, after an undercover investigation determined that child pornography files were being distributed on the internet from the internet at his home.

Koerner pleaded not guilty at his arraignment. His bond was doubled from $25,000 to $50,000 by the judge. He is also ordered to have no computer access and to not be around children.