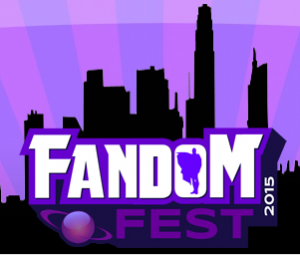 Fandomfest – the largest Comic Con in the region – is returning to the downtown Louisville this summer for what the event’s producers call the flagship of their multi-city tour.

As usual, the event kicks off with the Fandomfest Parade, in which community participation is encouraged.  Inside the exhibit hall, the fun continues with celebrity appearances by the likes of Billie Piper, Carrie Fisher, Billy Dee Williams, Peter Mayhew, the original Teenage Mutant Ninja Turtles, Josh McDermitt, and many more.  Great photo ops with sports legends like Ric Flair, Johnny Bench, Reggie Jackson, and “Charlie Hustle” himself, Pete Rose.  Fans of AMC’s Comic Book Men and the Jay and Silent Bob franchise will have the opportunity to see Kevin Smith and Jason Mewes.

In addition to all of the celebrity photo ops and panels, the event is packed with other events including the many vendor spaces where fans can purchase memorabilia, Cosplay World, Gaming Life, and the Fantasmagorical Film Fest.

For more information and tickets, visit the official event page at fandomfest.com.