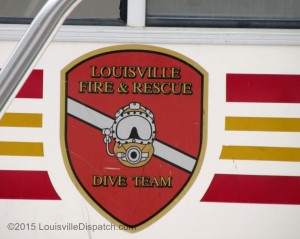 Even before the tragic pontoon boat accident over the Fourth of July Weekend, the state of Kentucky is on track to have the highest number of boating-related deaths in five years.

Since 2010, in which 14 deaths were recorded, there had been a steady decline in boating-related deaths, with the low reached in 2013 at 5 deaths during that year. Unfortunately, the number of deaths has increased for the past two years. To date, including the five victims in the pontoon accident, there have been 13 deaths due to boating accidents this year.  In 2014, only 17% of boating accidents resulted in death, which is relatively high.

Overall, boating accidents were up across the country, with more than 600 people killed. With 9 deaths recorded in 2014, Kentucky was still well below Florida, which recorded 70 boating-related deaths in the same time period, making it the deadliest state in the U.S. for boaters.