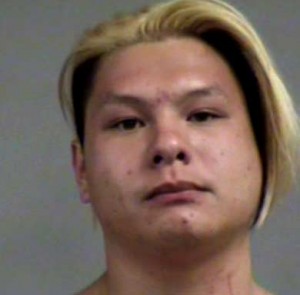 Late last night, around 11:30 P.M., Shively Police responded to reports of gun fire in the 4000 block of Dixie Highway. Witnesses reported that the shots were coming from a yellow Volkswagen Beetle.

Police stopped a car matching the description and during questioning, all three men in the car, including Dinh Truong himself, admitted that Truong had shot a gun into the air six times.

Truong was arrested and charged with wanton endangerment. Bond was set at $5,000.