Fourteen years ago this morning, America drastically changed when terrorists executed pre-planned attacks on her soil in New York and DC while another attack was foiled by brave Americans over Pennsylvania.

Numerous first responders bravely performed their duties during the initial aftermath and in the ensuing chaos during search and rescue operations and, since then, countless Americans have served in our military in the on-going War on Terror.

Louisville Dispatch honors those heroes on this Patriot Day. 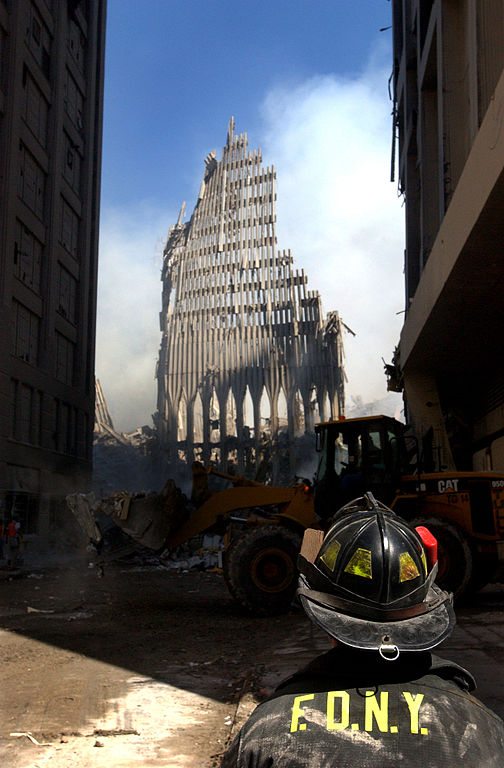 Feel free to share your thoughts and memories about the attacks below.