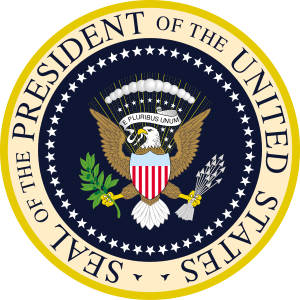 As of now, 111 of 120 Kentucky counties will participate in the Republican Presidential Caucus. The Caucus will be held on March 5, 2016. The Caucus will take place before the state’s primary elections, which will allow Senator Rand Paul to run for President as well as re-election for this Senate seat.

The last time Kentucky held a caucus was in 1984 and for many voters, this will be a new way to vote. On election day, voters will arrive at a location (to be announced in January) within their county between the hours of 10:00 A.M. and 4:00 P.M. Voters will see a table for each candidate with information, maybe a representative, about the candidate. When a voter is ready to cast their secret ballot, they will move to a voting area that will resemble a traditional voting booth.

Only registered Republicans will be able to participate in the Caucus. However, if you are currently 17 years old, but you will be 18 by November 8, 2016, you are eligible to vote in the caucus as long as your are registered as Republican, by December 31, 2015. If you live in one of the 9 counties that will not be participating, you will still have the opportunity to vote. You will be assigned a location in a nearby county, or you may vote by absentee ballot. Starting January 7, 2016, voters will be able to apply for an absentee ballot. Instructions will be available on the website for the Republican Party of Kentucky. Applications must be received by February 19, 2016 and completed ballots must be received by March 4, 2016. If you request an absentee ballot, you will not be eligible to vote in person.

After the ballots are counted, the delegates of Kentucky will be allocated proportionally to each candidate that receives at least 5% of the total votes. Candidates have until January 7, 2016 to file the necessary paperwork to appear on the ballot. As of now, the following candidates have already filed: