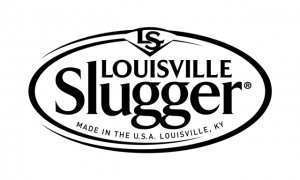 Museum officials believe that the high attendance was due to an exhibit of trading cards and longer hours during the summer. Officials are also hoping that trend continues throughout 2016 as the museum celebrates its 20th anniversary.

Starting in March of this year, Louisville Slugger Museum will be teaming up with Ripley’s Believe It or Not to showcase the Oddball exhibit. The exhibit will feature bizarre baseball treasures, including Babe Ruth’s Uniform from a charity game in 1939, a replica of Yankee Stadium made entirely of toothpicks, and a Hank Aaron sculpture made of candy bars. Museum visitors will also be able to see traditional Ripley’s items such as a shrunken head. The exhibit will run until January 2017.