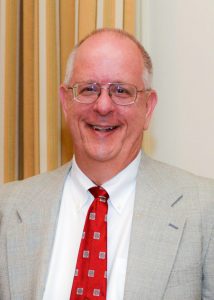 “Dr. Billingsley is intimately familiar with the workings of the university and the provost’s office,” Pinto said. “He is respected and admired by the entire university community, having served in various roles in his department, his unit and university-wide.”

Pinto said Billingsley will oversee the continued implementation of the 21st Century University Initiative, a plan to position UofL for excellence for decades to come.

Posted in U of L | Tagged Press Release, University of Louisville