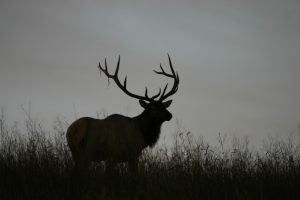 The Kentucky Fish and Wildlife Commission took another step toward its goal of increasing Kentucky’s elk population at a faster rate by proposing hunting season modifications and setting season dates at its Jan. 6 special-called meeting.

The commission recommends all hunting, fishing and boating regulations for approval by the General Assembly and approves all expenditures by the Kentucky Department of Fish and Wildlife Resources. All recommendations must be approved by legislators before they become law.

Kentucky’s free-ranging elk population is the nation’s largest east of the Rocky Mountains, but the commission is taking strides to grow it faster as a way to create more recreational opportunity.