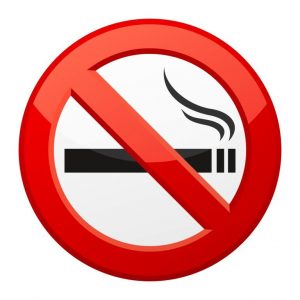 “I want to thank my colleagues for their support in making these changes,” said Councilwoman Vicki Aubrey Welch (D-13), who is the primary sponsor of the ordinance. “Everyone agrees the smoking ban has gone a long way in protecting public health and as new products come on line we need to make sure they are included to maintain the protections we are now providing the public.”

The amended ordinance now includes electronic smoking devices and hookah bars in the banning of nicotine based products being used in public areas. The smoking ban ordinance was passed in its current form by the Metro Council in 2008.

The Council’s Community Affairs, Housing, Health and Education Committee reviewed the changes for more than six months. The final version was approved with bipartisan support and input from business and the Metro Department of Public Health and Wellness.

“The Committee made sure that we listened to everyone who had an interest in this issue,” said Councilwoman Barbara Shanklin who chairs the Committee. “I want to thank Councilwoman Welch and Councilwoman Parker, who are both Registered Nurses, for working together to help us continue to protect the health of the people of Metro Louisville.”

This new version of the ordinance also modernizes and updates other parts of the original smoking ban with regard to language and related businesses, public areas and dwellings.