Don’t Miss the Closest Supermoon Since 1948 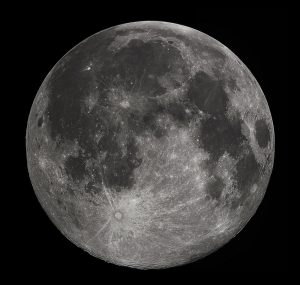 Although the technical name for the phenomenon is the perigee-syzygy of the Earth-Moon-Sun system, we can simply call it a Supermoon for short.

A supermoon is when a full moon (or a new moon) occurs during the celestial object’s closest approach to the Earth during its elliptical orbit.  As you might expect, this results in the moon appearing larger than usual in the sky.

While the phenomenon occurs around once every 13 months, the supermoon that we will witness tonight, however, is extra special in that the Moon will be the closest to Earth that it has been since 1948.  It’s closest approach, which which will occur at 6:23 a.m. on Monday, the moon will pass within 348,400 km (216,486 miles) of theEarth’s surface – approximately 22,000 miles closer than average.

Although there will be more opportunities to witness another supermoon in just over a year, the next time that it will be this close will be in 2034, so be sure to get out and see it in the early morning hours.  The weather is predicted to only be partly cloudy overnight, so there should be ample opportunity to get a good view.