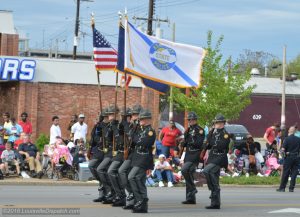 Republic Bank is the Title Sponsor of the parade, joining Contributing Sponsor KentuckyOne Health and Official Hotel, The Galt House.