Louder Than Life Returns to Louisville’s Champions Park this Fall 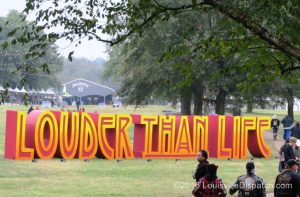 Save the date and ready your appetite: after three successful years, LOUDER THAN LIFE returns to Champions Park in Louisville.

More details will be announced in May with details about the musical lineup, vendors, experiences, and ticket information.

The LOUDER THAN LIFE festival celebrates the bourbon culture and culinary heritage of this unique American city, and you won’t want to miss out on experiencing it for yourself.

In 2016, LOUDER THAN LIFE topped 50,000 in attendance for the second year in a row, with Slipknot and Avenged Sevenfold headlining together for the first time ever.

For more information, be sure to visit louderthanlifefestival.com. 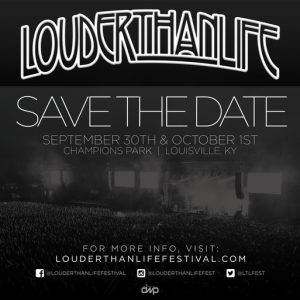