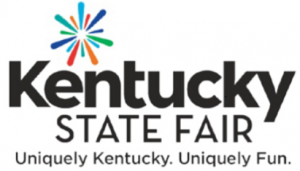 “I’m truly humbled and excited for the opportunity to lead Kentucky Venues,” said Beck. “Kentucky is thriving like never before, and I look forward to enhancing the properties and working with our partners to market and grow our business to attract even more national and international events.”

A native of Lyon County in western Kentucky, Beck is a graduate of Murray State University and began his career with Kentucky Farm Bureau in 1977 as an area field service director.

A five-member search committee was appointed by KSFB chairman Mark Lynn in January to review applications for the position which has been vacant since September, 2017. The Board will vote to officially approve Beck’s contract at its April 26th meeting with a start date of July 1.