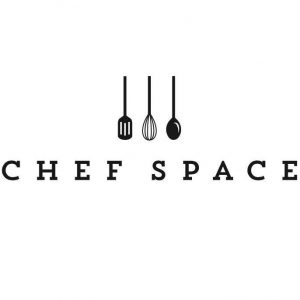 After less than a year, a new restauranteur is ready to move out of the kitchen incubator program at Chef Space and into a storefront of his own.

Pierre, a transplant to Louisville from Jacksonville, Fla., joined Chef Space in November 2018, where he has operated his business as part of the kitchen incubator’s membership track. Chef Space enabled him to cut his production time and easily test new recipes.

Pierre also graduated from the Entrée-preneurship program, a free 10-week series of classes designed to foster the development of new restauranteurs and food entrepreneurs by providing front and back of house training, as well as budgeting and marketing. The Entrée-preneurship Series began in 2018 out of the city’s Small Business Development team and has graduated over 80 entrepreneurs with skills needed to start or grow their businesses in Louisville’s food industry. The program is now administered by Chef Space.

“Supporting aspiring entrepreneurs with programs like Chef Space and Entree-preneurship helps Louisville maintain its status as a world-class culinary city,” said Mayor Greg Fischer. “We celebrate with Ernst Pierre as he takes his business to the next level and wish him great success.”

Operating since 2015, Chef Space is Louisville’s first kitchen incubator. Chef Space was started by Community Ventures, a nonprofit community development corporation committed to improving the lives of the residents of west Louisville. The 13,000-square-foot facility offers multiple food preparation and processing stations, access to capital, storage space, and training opportunities for its members.