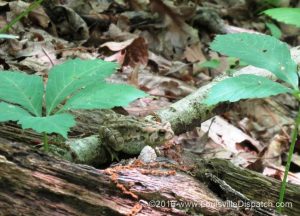 We are well into summer 2016 and the weather has been, for the most part, wonderful.  School is ready to start back up, pools are filled, barbecues are lit, bike paths are bustling, and vacations are being planned – but you do not need to go on vacation to get away from it all.

The Louisville Metro Parks department affords outdoor enthusiasts from across the region many great opportunities to get out and enjoy nature on the various hiking trails in the area.  No matter where you are in Kentuckiana, the opportunity to connect with nature is not far away.

Jefferson Memorial Forest contains dozens of miles of hiking trails with trailheads at Horine Reservation, Tom Wallace Recreation Area, Paul Yost Recreation Area, and Scott’s Gap.  Other scenic nature hiking trails are available at Waverly Park, Beargrass Creek, Kapertown Swamp, Fairmount Falls, and Kulmer Reserve.  Note that some of the trails in Jefferson Memorial Forest can be quite strenuous and details about the trail should be researched before heading out.

If you prefer a more leisurely stroll to climbing the wooded hills of Jefferson Memorial, other area parks such as The Parklands – which has already reached 1 million visits for the year – offer easier trails.  To find a park near you, visit the Metro Parks website.

When hiking area trails, a few basic rules should be followed: 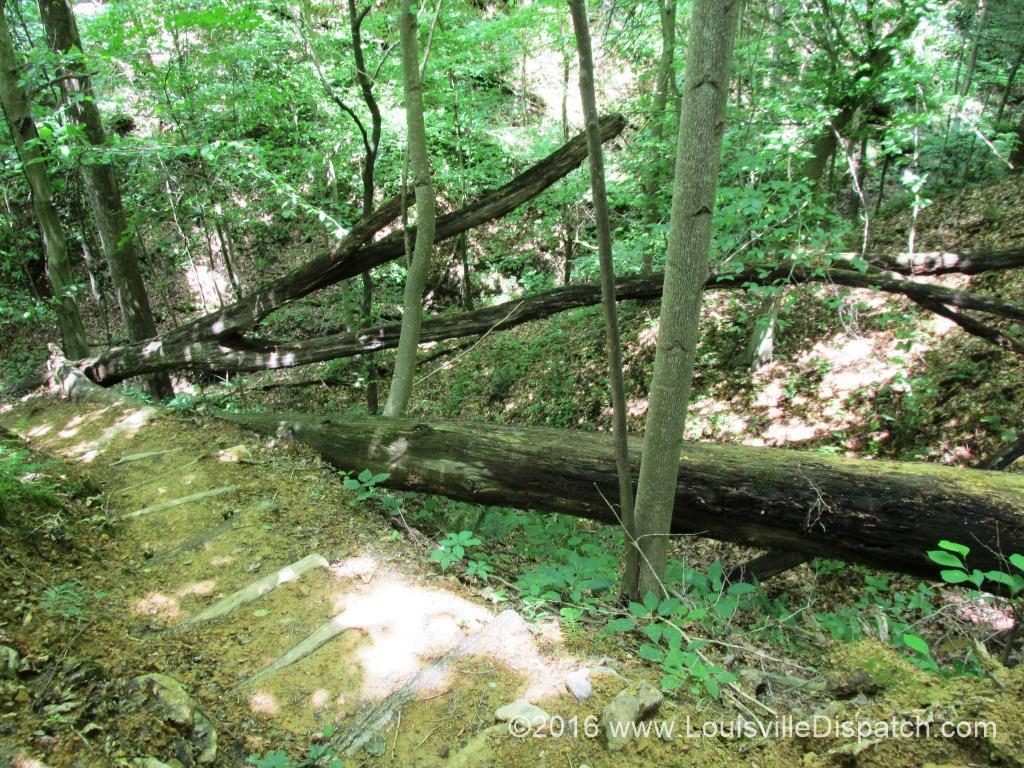 Posted in Environment, Travel and Tourism | Tagged Metro Parks, Parks, Things to Do | Leave a comment

As part of a “visioning” exercise, Louisville Metro Parks and Recreation will host 12 public meetings during the months of September, October and November to receive feedback on future park amenities including dog parks, skate parks and walking/hiking trails.

“We look forward to hearing from citizens across Louisville about what they’d like to see in their parks,” said Director Seve Ghose. “With 12 meetings and a public comment period that will last into December, we hope everyone takes advantage of the opportunity to share their hopes and dreams for the future.”

“This is our and the community’s opportunity to discuss how best to enhance the system to best serve the growing community and disparate needs while improving the quality of life of all residents,” Ghose said.

Ghose said those who would like to attend a meeting but can’t are still encouraged to send comments about these topics and others to parks@louisvilleky.gov.    END_OF_DOCUMENT_TOKEN_TO_BE_REPLACED

Parklands Reach A Million Visits for 2016

Halfway through the year, The Parklands of Floyds Fork has exceeded one million visits, putting the donor-supported, public park well on its way to surpassing the 1.8 million visitors initially expected by the end of 2016. This is a major milestone for the ambitious project, which opened its first amenity only five years ago.

“With all four parks now open and additional amenities under construction, 2016 is set to be a landmark year for The Parklands,” said Park Director Scott Martin. “Every day, more people are discovering The Parklands and all it offers the Metro Louisville region.”

Since opening Marshall Playground & Sprayground in 2011, The Parklands has seen tremendous growth in size and interest. In May alone, The Parklands received nearly 300,000 visits—almost double the number from May of 2015. This increasing visitation of the park is due in no small part to the recent opening of Broad Run Park on April 15 of this year and Turkey Run Park in October of 2015.

In order to keep up with the parks’ rapidly growing popularity, The Parklands expanded its team to help operate the nearly 4,000-acre park system. Since opening Turkey Run Park last fall, 21st Century Parks has hired 26 part-time staff and 5 full-time staff to support the expanding system.

Each member of staff is committed to providing a world-class experience to visitors, and with the spike in visitation, The Parklands is asking visitors to do their part.

“We are thrilled to see so many people enjoying the parks and developing a love for the outdoors,” Martin said. “With this increased visitation, we ask park guests to remain courteous and respectful to those around them, and to take precautions to ensure safe and fun experiences on our trails, waterways, playgrounds and other areas.”   END_OF_DOCUMENT_TOKEN_TO_BE_REPLACED